Laurie received a BA in English and minor in Communications from Western Maryland College and an MA in Publications Design from the University of Baltimore. Laurie is also a graduate of Bishop Walsh High School. While living in Baltimore, Laurie worked in marketing for Lewis Advertising and Weinberg and Green. She is currently working with the WEX program at ACM. She served on the YMCA board of directors from 2006 until January 2019 in various capacities including Board president and co-chair of the first annual Dragon Boat Races. She recently received certification from the Center of Mind Body Medicine and hopes to share this model of wellness with the community.

Laurie was appointed to City Council in January 2019 to finish the term of Councilman David Caporale after he was elected to the County Commission. Laurie also served on the Allegany County Board of Education from 2010-2018 including two terms as president, three terms as vice president and on various committees including policy, design for the new Allegany High School, Local Advisory Committee and Foundations. She was re-elected in November 2020, and was sworn in for a 4-year term in January 2021. Laurie currently serves on the Downtown Development Commission and the Historic Preservation Commission

Born and raised in Cumberland, Laurie returned to Cumberland in 1996 with her husband, sons and dog. 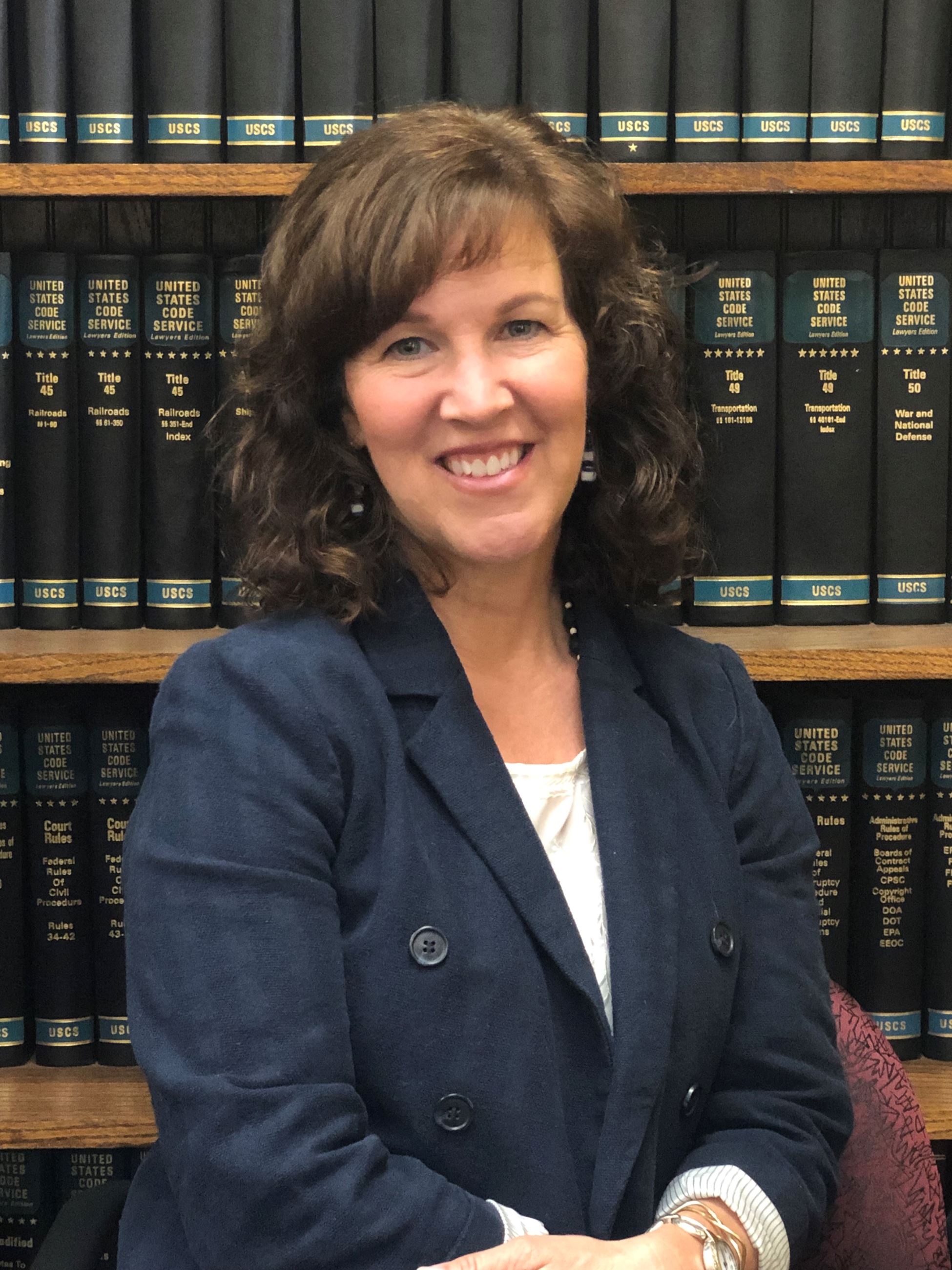