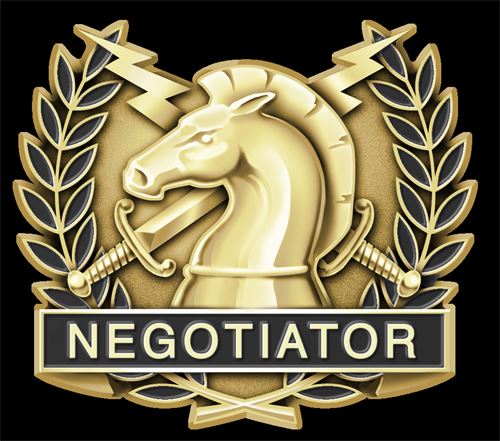 In 2012, the crisis negotiators with the Cumberland Police Department partnered with negotiators from the Allegany County Sheriff’s Office to form a county-wide Crisis Negotiation Team.  This arrangement allowed the team to provide 24-hour coverage throughout the county. Since this time the team has also partnered with the Maryland State Police, Maryland State Fire Marshal’s Office, and Garrett County Sheriff’s Office combining the manpower into a thirteen member team which provides service to Allegany and Garrett Counties.

The Cumberland Police Department and Crisis Negotiation Team have a partnership with the Western Maryland Health Systems to incorporate mental health professionals into our responses.  Crisis counselors are available for field response intervention outside the confines of the hospital.  Counselors can be on scene during incidents and help officers  resolve the issue more effectively.  During the pandemic the program was suspended, but hopes to resume in 2022.