The team is under the direction of Cpl. Brett Leedy.  Members assigned to the canine unit include: Cpl. Brett Leedy, PFC Robert Martin, PFC D.J. Jenkins and PFC Jeremy Hedrick.

All canine teams have received extensive training and are currently certified for canine police operations in their specialty field through the National Association of Professional Canine Handlers.  To maintain proficiency, all canine teams train an additional 16 hours each month.

During 2018, the Canine Unit conducted 227 drug scans which resulted in 96 drug arrests. 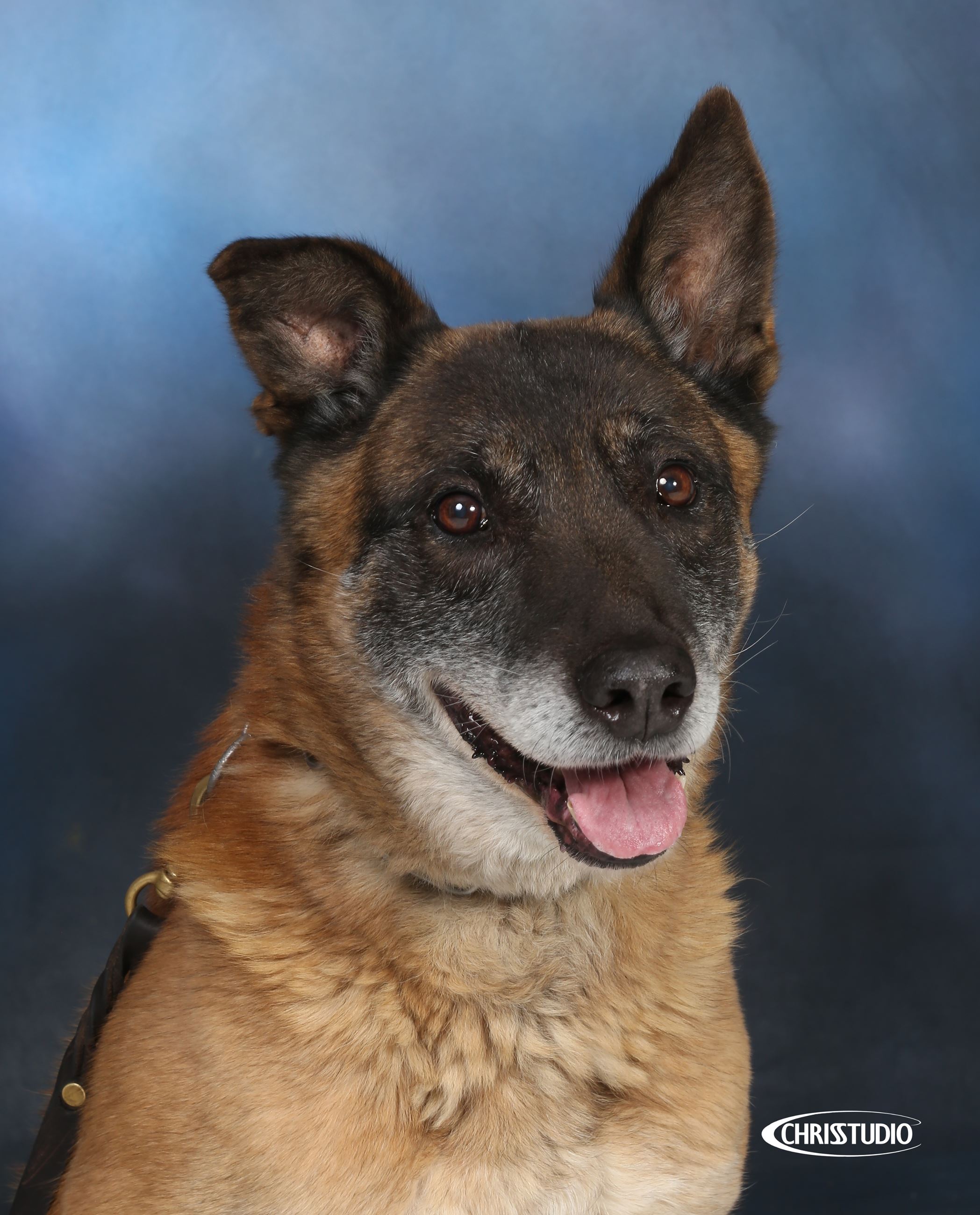 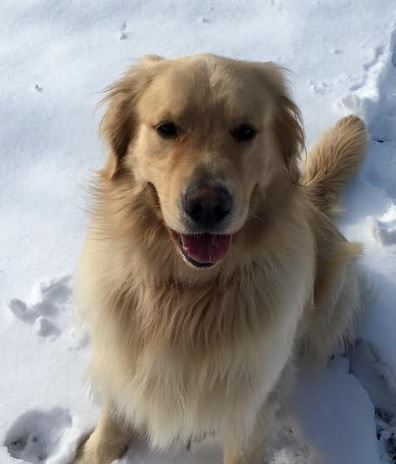 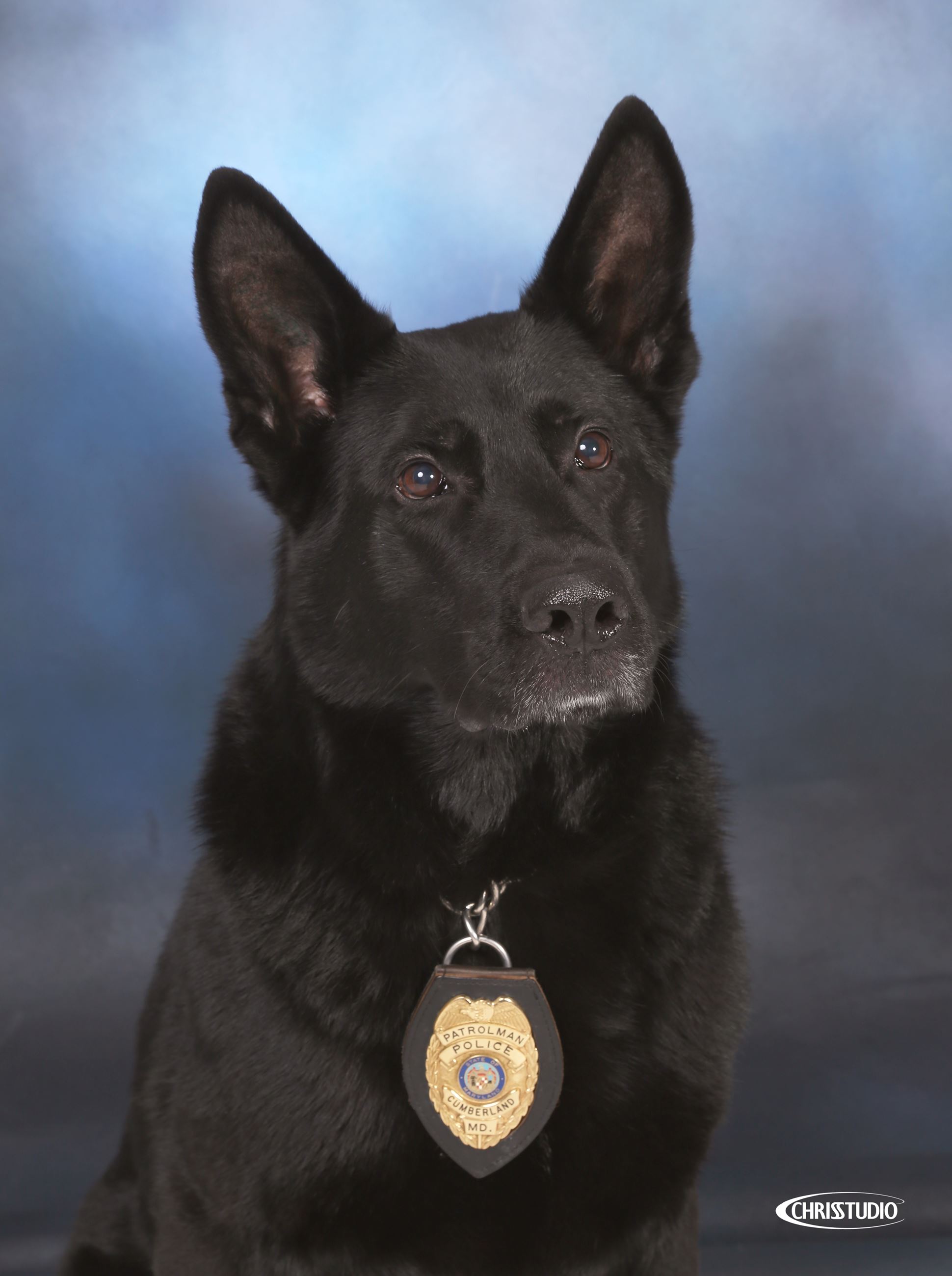 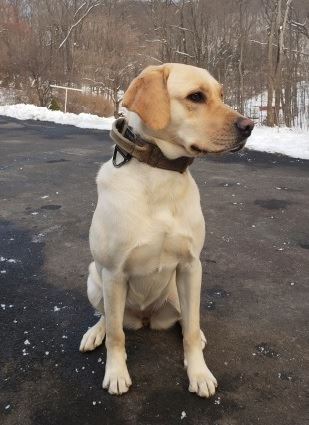